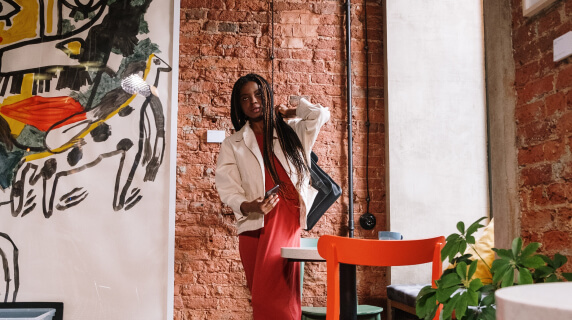 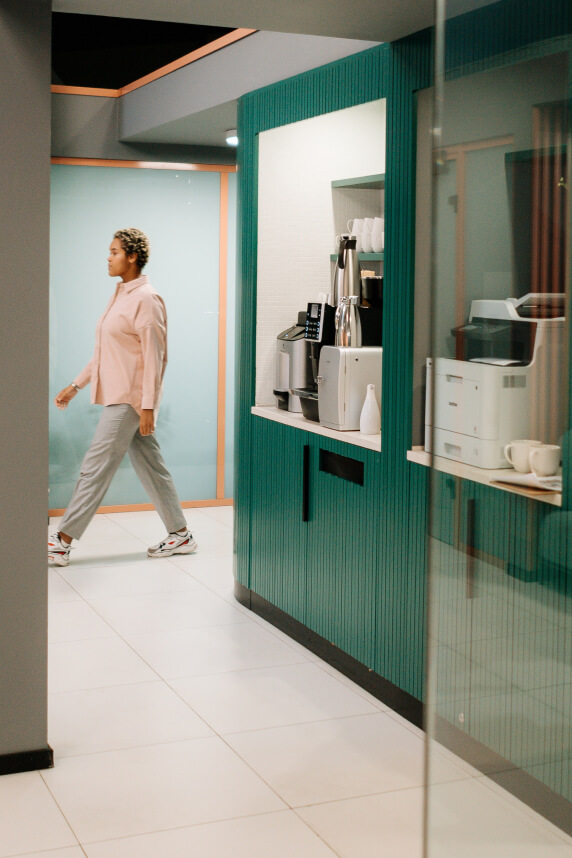 At the end of 2018, we decided that our next move should be an office in Chicago.

Recently, we took that step, opened the office and moved our headquarters into a new, grandious space in the heart of  Chicago.

With almost three times the square footage of the old office, double the ceiling height, and amenities such as a library, private phone booths, and kombucha on tap.

We are launching a series of articles looking at some of the most successful marketing campaigns from which every digital marketing company or business can learn.

Here are the first two picks.

P&G managed to take the amazing opportunity of signing a sponsorship deal with the U.S. Olympic Committee for the 2010 Winter Games. This led to them launching a campaign that every digital marketing agency still admires. It is a series of award-winning ads that far outpaced what P&G has done around the Olympics, starting with an 18-brand effort P&G put together on relatively short notice for 2010. After the hurry-up affair in 2010, what followed was a bigger global effort behind “Thank You Mom” during the 2012 London Olympics and evolved into an ongoing one. The campaign is celebrating the purest kind of love – a mother’s love for her child.

Surprisingly enough, the primary focus of all of the campaign’s commercials has nothing to do with P&G products, except for the brand logos flashing at the end. Instead, they are all about how mothers are the driving force behind the children who turn into the world’s greatest athletes, supporting them through every challenge on the way to their goals.

The campaign’s lasting success can be put down to a combination of timing (it has been accompanying the Olympic games since 2010), memorable music, powerful images and universality (mothers all over the world can trace a part of themselves in the ads and feel like P&G is there to support them, which is also enforced by the slogan “Proud sponsor of moms”). Therefore, P&G is successfully increasing the love of their company’s target groups (i.e. mothers) have for the brand and creates a loyal and supportive customer base.

Furthermore, the campaign has encouraged the involvement of the audience through the hashtag “Thank you, mom” in Facebook and Twitter as well as through the launch of an app that allowed people to create personalized ‘thank you’ videos for their mothers.

A perfect example of how much the simple but moving value of motherly love can achieve such great results and make everyone engage.

For this campaign, Nike used a multi-platform distribution strategy to ensure maximum reach and engagement. This is clearly what Nike did, with its Twitter, YouTube, and Facebook “Dream Crazier” ads all landing in the top ten. Nike also leveraged, directly and indirectly, the power of creators and media publishers (e.g. working with Serena Williams).

Nike’s “Dream Crazier” as ran during the 2019 Oscars awards show, narrated by the much-loved tennis star Serena Williams who speaks about the head-shaking dismissiveness female athletes regularly endure—many of those who have broken barriers in sports have been called "crazy."

As a digital marketing platform, we say that you can actually copy their video and marketing strategies. You too could get the internet talking about your brand by distributing one well-executed ad equally across the social platforms best suited to your audience. Then all you have to do is let everyone else do the talking for you

Stay tuned for our digital marketing picks of the top marketing campaigns which are literally making history.

We frequently write about the product and have special articles about pricing. Learn more below. 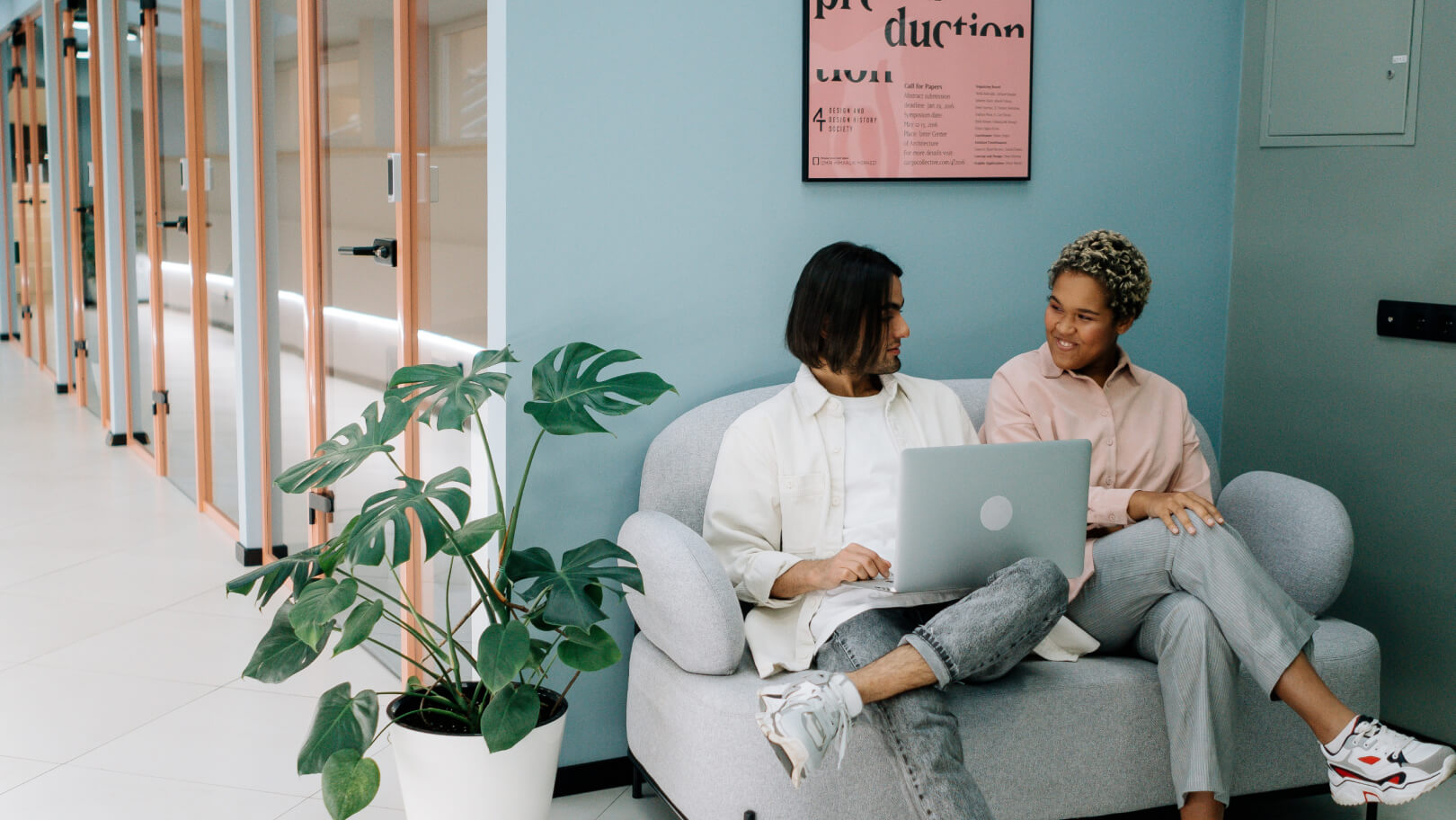 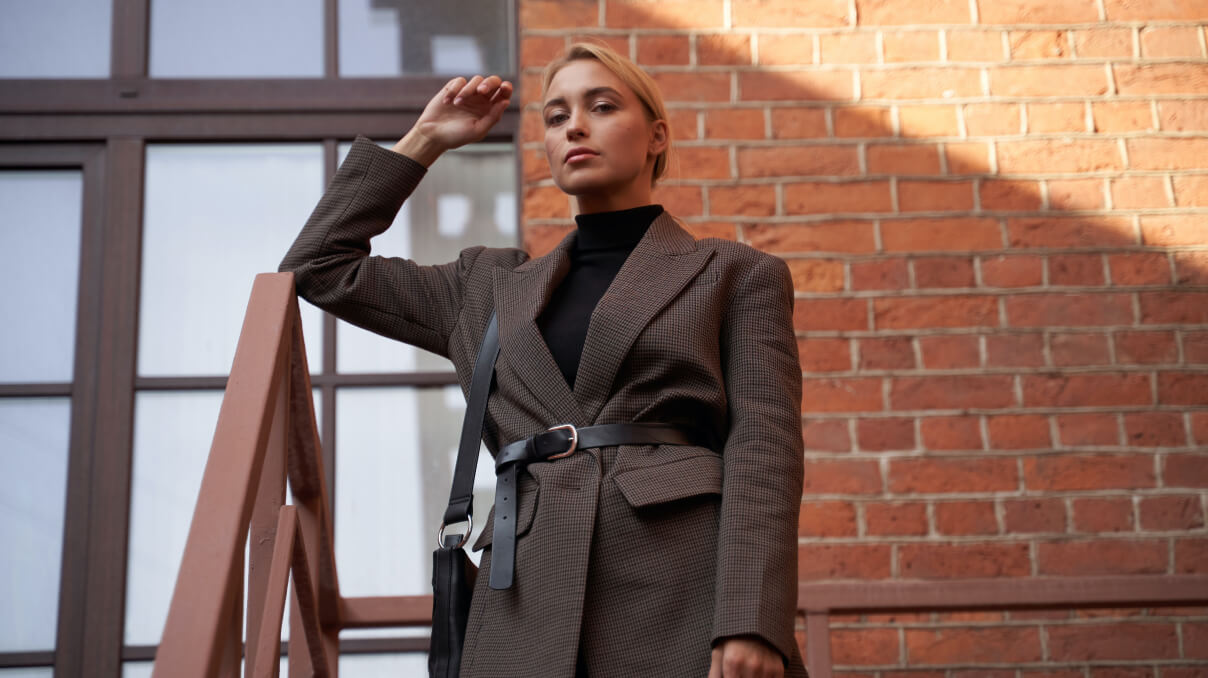 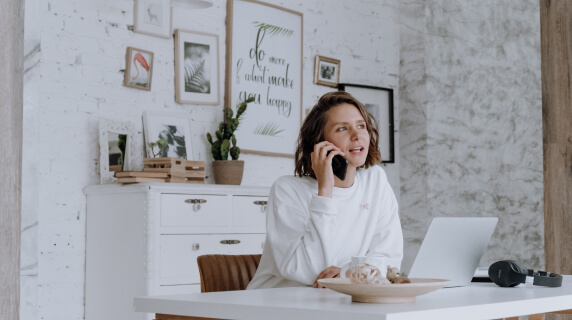 SEO made simple: a winning introduction 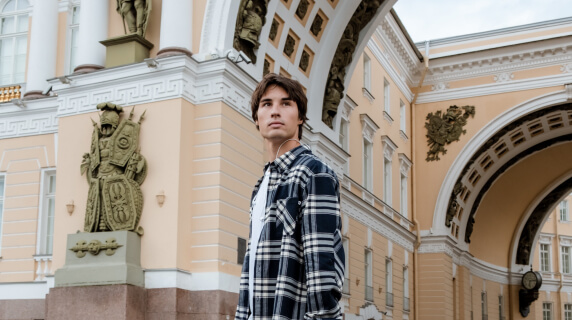 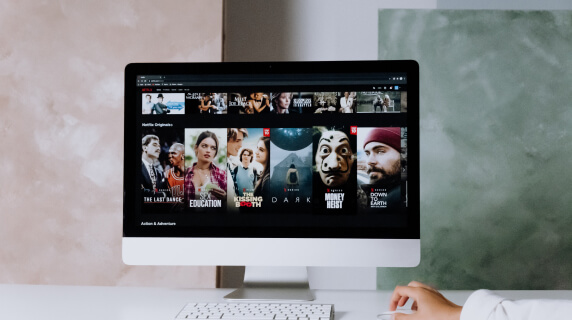 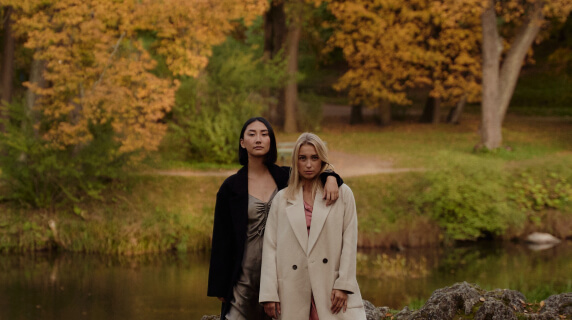 Your online presence should be easy

Get started today, and start building your online presence. 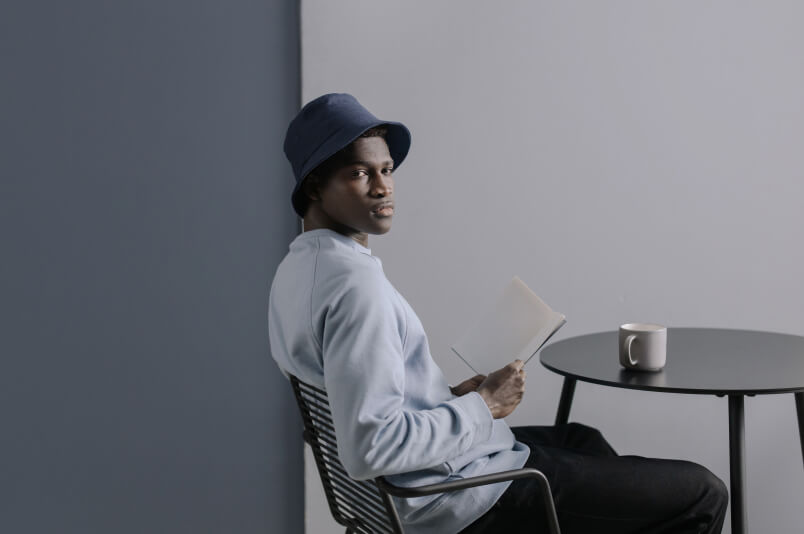 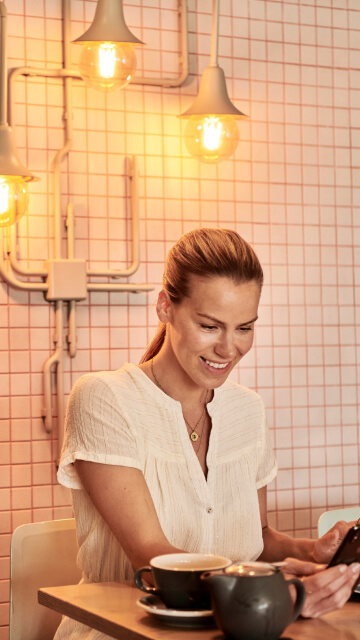 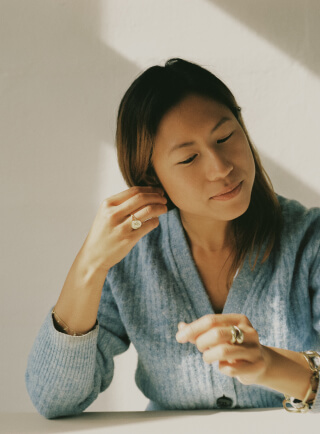 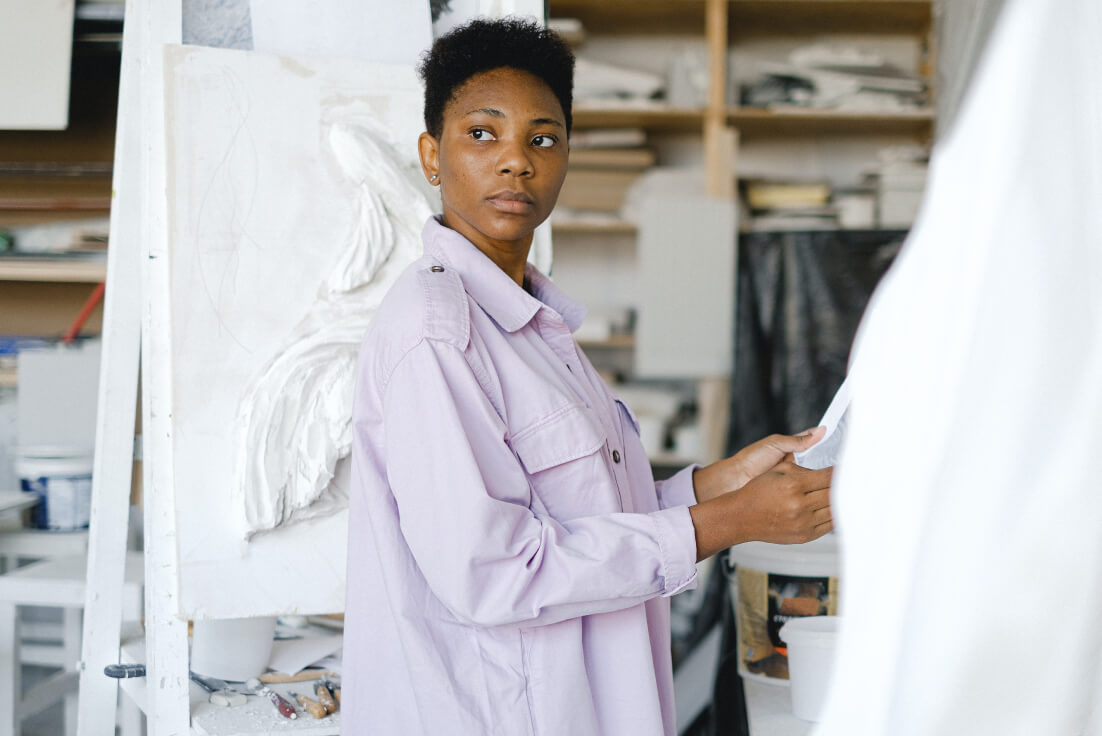